Cheerful, positive and bright homewares and stationery for happy homes

Suki McMaster is an Australian designer who creates. She believes that everyone deserves a beautiful home and that creative designs should be available to everyone, so her wares are accessible and well-priced.

A talented artist who has been honing her skills since she was four years old, Suki has won many awards and taught Chinese brush painting at Sydney Community College and Eastern Suburbs Community College. Over the years Suki’s art has been featured in many newspapers and magazines in Australia and America. Suki published her first book in Hong Kong in 2009 and her second book Honeymoon Around The World was published in April 2015 throughout Asia. 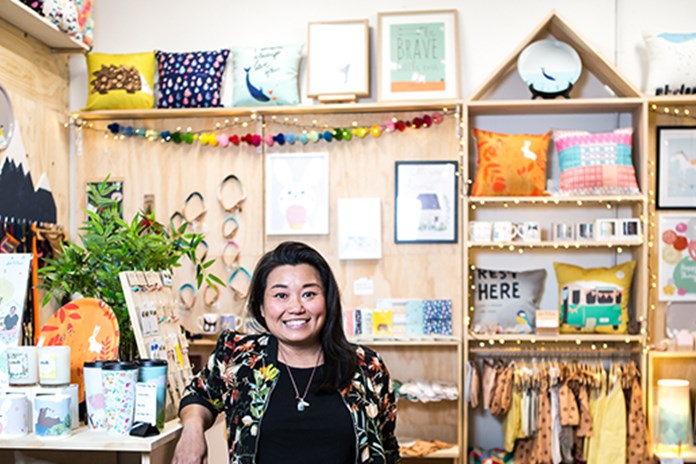