Bring 4 litres of water to boil in a large pot with turmeric and a handful of salt. Once boiling add cauliflower florets and boil for 4 minutes until tender. Cool and roast cauliflower brushed in oil for 20 minutes until it looks coloured on outside.

Furikake mix for the cauliflower

Toast up nori over open flame holding with tongs. Put into bowl and break up with hands. Blitz the sesame and salt and sugar together and mix with toasted nori.

Place all ingredients except oil and lime in the Thermomix. Puree until smooth, emulsify oil like a mayonnaise. Season with lime juice.

Zac travelled overseas for three years, living and working in Sweden before returning to Melbourne to further his passion for cooking. He took a position with Michael Lambie at Taxi Dining Room where, after a five-year period, he took over running the kitchen. A Sous Chef position at Port Phillip Estate on the Mornington Peninsula followed before he was invited to open The Smith in Prahran in 2011. Zac is currently a director and Head Chef at Lucy Liu. 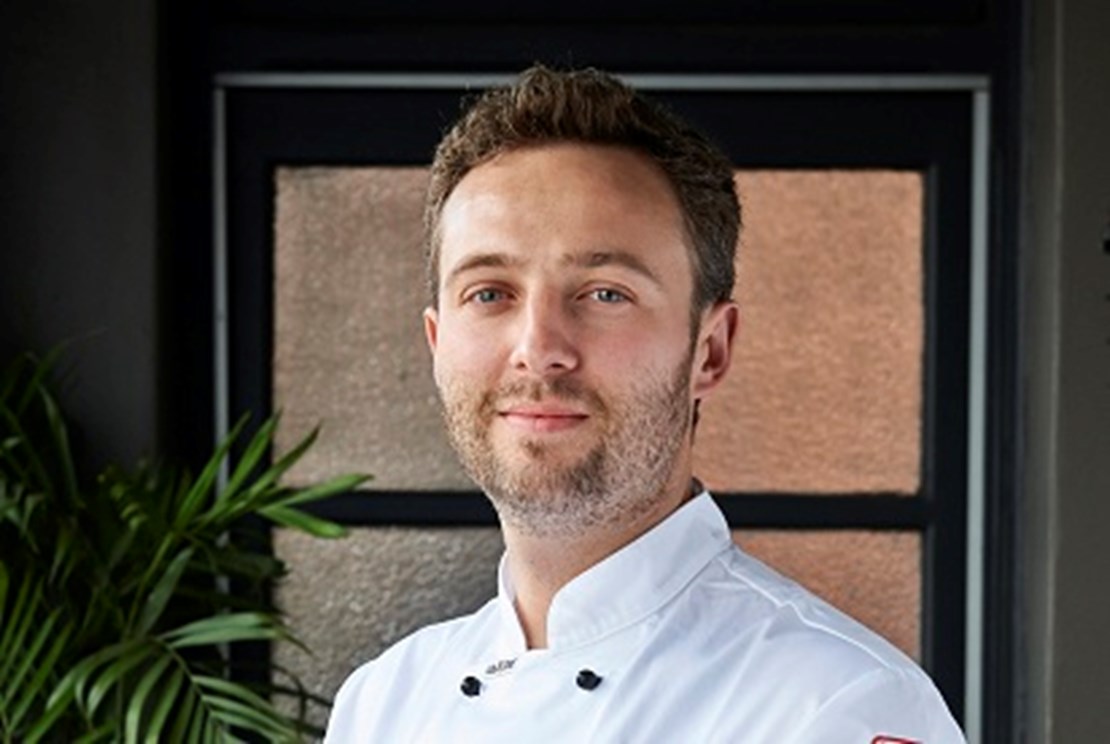