Originally born in Brisbane, QLD, Kiwat has grown up on the road, living in countless towns and cities along the East Coast, eventually settling in in Naarm, Melbourne Australia.

Being in Naarm, exposed to a Kaleidoscope of sounds, Kiwat has used his past experiences of strength, courage and overcoming depression to create an expansive array of musical expression that blends genres, invokes emotion and breaks down cultural barriers between societal group.

Following from the success of his Award Winning band, Key Hoo... Kiwat is a survivor, a creator and a leader... allow these words to be heard, so that the fight keeps going on.

National NAIDOC Week celebrations are held across Australia in the first week of July each year, to celebrate and recognise the history, culture and achievements of Aboriginal and Torres Strait Islander peoples.

This year, the Market will play host to a number of artists over the weekend of 9 and 10 July as part of the celebration. 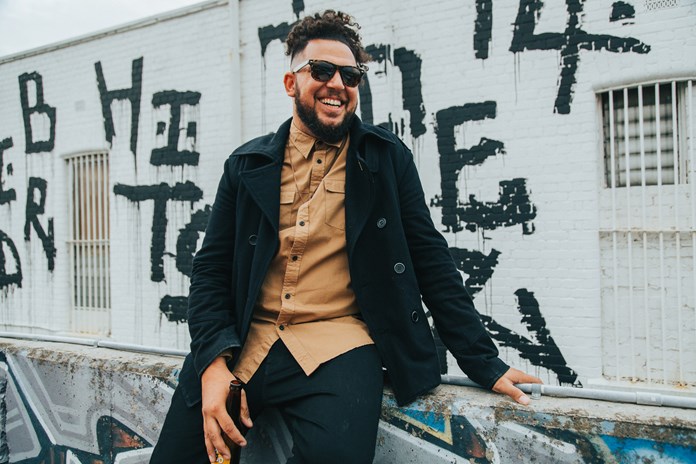 Keep up-to-date with all the latest news and events.